Holiday Cooler Sale! For a limited time only, get 30-40% off select Truma Coolers from the Truma Store!

Truma - At a Glance

Success through Innovation and Passion

Truma, the leading European RV component supplier and recipient of the "Top 100" award for the most innovative SMEs in Germany, has entered the North American market and now offers "more comfort on the move" in the US. Truma opened an office in Elkhart, Indiana in August 2013. With our office and warehouse in Elkhart, we are right in the heart of the American RV business and close to important OEM customers.

The company was founded in 1949 in Germany and named after U.S. President Harry S. Truman. With the Marshall Plan for economic recovery after World War II, President Truman made it possible for Germany to become industrialized. That’s why, in Truman’s honor, the company founder Philipp Kreis called his business Truma. In over 65 years, Truma has developed into a successful international company that is still family-owned.

Back then, it all started with a gas lamp, which the company founder assembled himself in his living room. These days, Truma is a system supplier of heaters, air conditioning systems, hot water generators, maneuvering assistants and gas supply in the RV. Since the introduction of the Truma iNet System, digital networking has also become matter of course in everyday camping – and the search for innovative ideas continues every day.

What Truma Stands for Reliability
Truma has been the leading specialist for RV accessories for more than 65 years. In 1961, we developed the "first officially recognized RV heater", which made winter camping possible for the first time. Camping would just not be the same without Truma products Competence
Truma has developed many innovations, thus setting new standards - for example the first liquid gas heater and the first maneuvering assistant for RVs. Thanks to our practical research and development, we continuously introduce new and further developed products to the market. Product Quality
Truma products are the most effective on the market - they are very reliable and extremely efficient. This explains why the trade press regularly rates Truma as the best accessory brand for heaters and maneuvering systems. 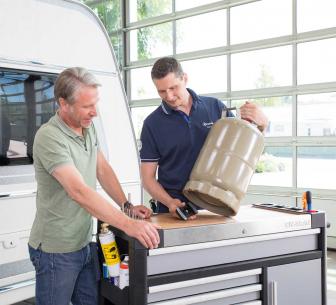 Service Quality
No matter whether you contact the help line or the Service Center: all service staff are able to put themselves in the customer's shoes and provide them with competent assistance. Customer Proximity
No matter where you are: an extensive sales network of specialists dealerships and Service Partners ensure that you receive professional advice and can obtain spare parts, retrofit products and practical accessories regardless of your location. 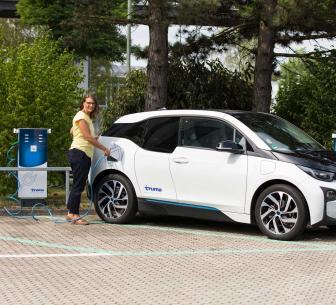 Sustainability
Camping and a passion for nature belong together. Therefore, environmentally conscious, sustainable action in firmly rooted in our company culture. 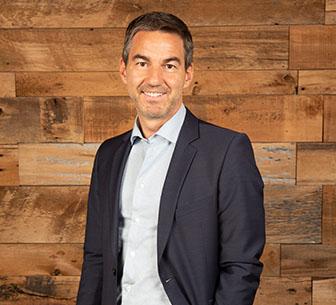 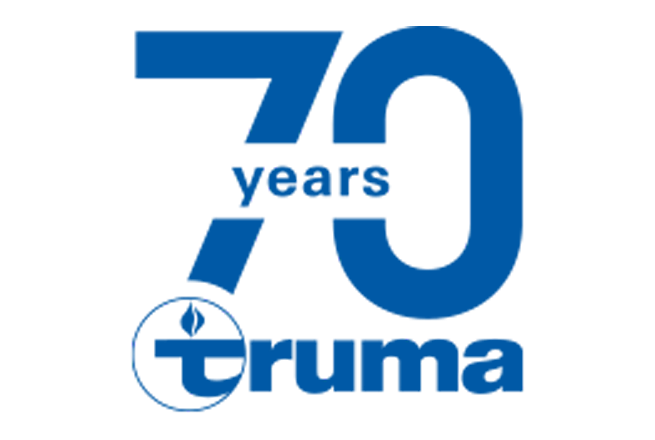 From gas lamp to RV heater: discover how Truma became the leading camping supplier over more than 70 years. 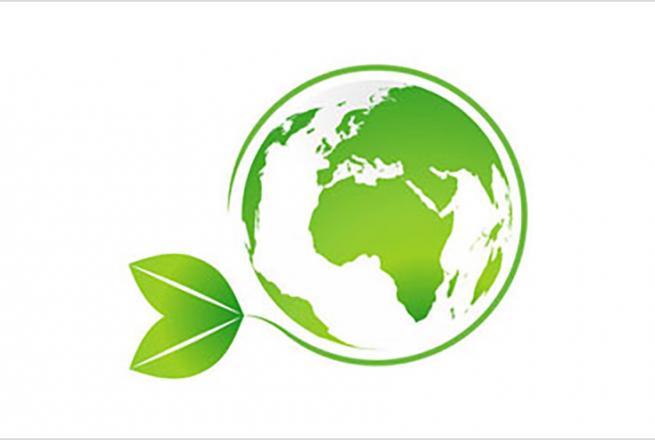 Camping and a passion for nature belong together. This is why Truma thinks long-term and acts sustainably. Truma has an excellent reputation in the camping industry and is proud to work with the following RV manufacturers. 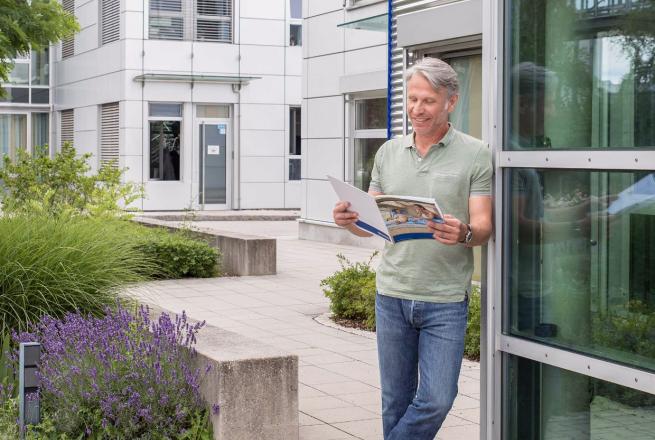 Truma in the News

There's always something happening at Truma - read our news about products, current campaigns and about the company.